The Week the ODT Blurred a Naughty Word

We’ve got an ODT classic to start this week off

Reporting on things not happening is quintessential ODT.

Then, a gem from the ‘Secondary Scene’ section, where the ODT features essays from high schoolers because they can’t be bothered writing anything themselves

You know what Grace Jessop (15), Critic backs you on this one. Fuck what everyone else says, it is too risky.

Next, an excellent opening paragraph

Ah yes, because of all those classic fairy tales about castle construction.

Then, in elderly balancing act news,

Jokes, it was about netball.

Then the ODT descended into surreal paranoia for a while

I have to break it to you, ODT; the moths don’t care about you. No one cares about you.

And finally, in the ODT’s coverage of Hyde Street they blurred a portion of a woman’s arm 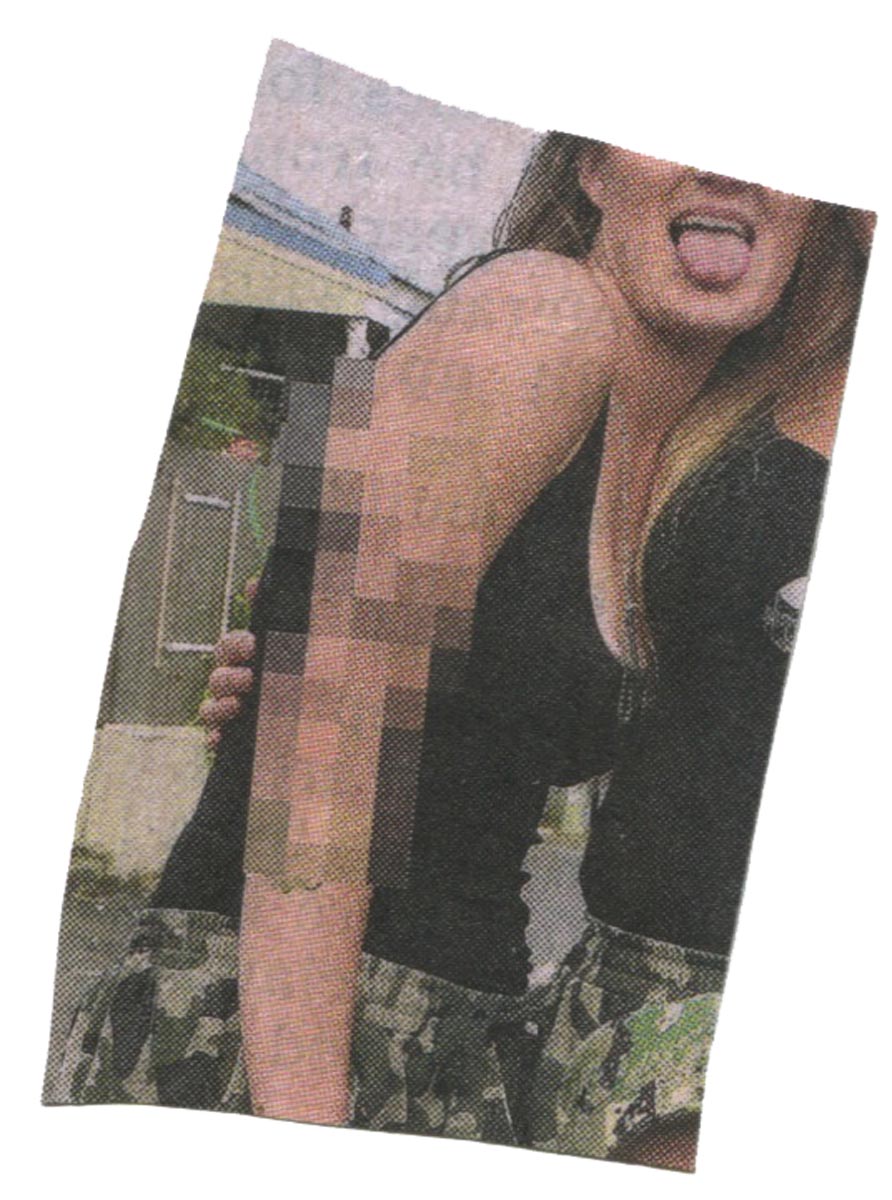 Presumably there was some dirty word written there, like “gosh” “dagnabbit” or “yikes”.