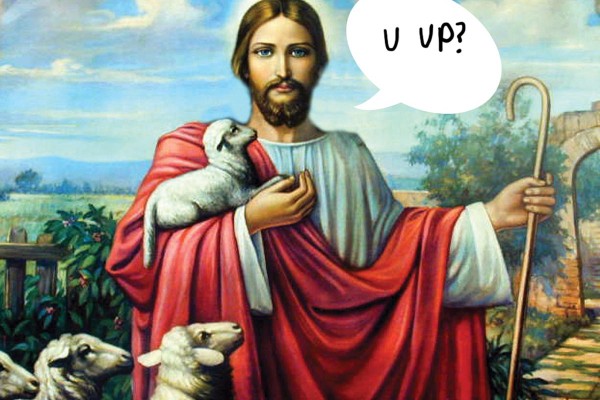 Man Returns From Dead to Ask: “U Up?”

Several mourners of late Dunedin man Chaz Chadderson (19) were shocked to receive a text from him at 2am on Sunday morning. Chadderson, an active participant in the Dunedin community, had been memorialised after he went missing and was assumed dead.

Kelsey Summers, Bianca Laurens, Patricia Lockwood, Sarah Graves, Lola Robins, Yolanda Sweet, Tracey Huia and Tiff Lukes contacted police in the early hours of Sunday morning to report they had all received a text message reading “u up?” from Chadderson. Police immediately began an investigation, but said there was still no trace of Chadderson.

Summers and Laurens reported they had just popped past his on the way to the supermarket. Summers said “It was really creepy. The whole house creaks and smells like death. There’re weird markings on the wall and I swear there was like a boggart or something in Chaz’s cupboard”. Laurens said she was waiting until next weekend, when she hoped there would be a second coming of Chadderson.