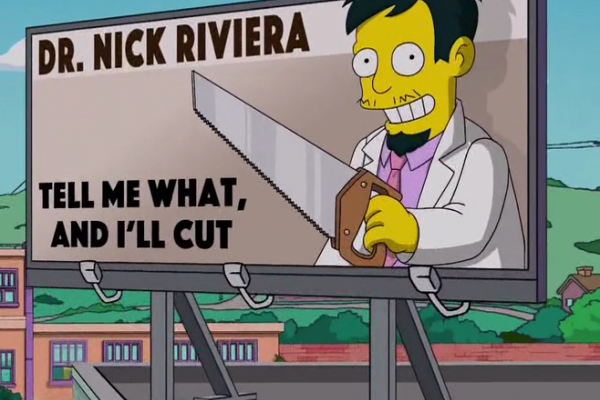 Easter has come and gone, which means that Dunedin is about to get a lot colder, and students are about to get a lot sicker. The combination of low Dunedin temperatures, a complete lack of insulation in Dunedin flats, plus some very questionable student diets significantly increases the risk of preventable illnesses such as impetigo, bronchitis, and exacerbations of asthma. For most students, the pain is temporary, and possibly self-inflicted. Most students graduate after 3-4 years, leave Dunedin, and start a well-paying job in the cities, where the poverty and illness of the south was a just a character building memory.

For far too many New Zealanders however, the pain is not short lived. In the context of rising rents and power costs, it is becoming increasingly harder for many kiwis and their kids to stay warm and well fed.

You should be worried about this because of something called DOHaD; Developmental Origins of Health and Disease. The concept is a relatively simple one; it proposes that early exposure to certain stresses in fetal and neonatal life can predispose one to disease and poor health long term. One of the best examples of this is that children born during the Holland famine during World War II were significantly more likely to be obese later in life compared to those born outside of famine. This makes sense if you think about it logically. Those children were born into an environment where food and nutrients were scarce, so their bodies adapted to preserve and store nutrients and food at all cost. Then in later life, when nutrients and food were abundant, they began to “over-store,” and became obese. The unfortunate thing about these early exposures is that they appear to be difficult to reverse later.

How does this apply to poverty? Well, a fifth to a quarter of the generation growing up in New Zealand today live in poverty. They live in households with poor diets, and where they are more likely to suffer from serious illnesses and infections. We aren’t sure exactly what this will mean long term. But a pretty good guess is that it’ll mean increased rates of obesity, and more chronic illnesses that were caused by early infections (such as asthma or bronchiectasis). That’s going to put more strain on the healthcare system, and hit us in the tax bill later on.

The argument for preventing poverty is often a humanitarian one. But there’s a pretty good scientific and economic argument to be made too. Remember: living on Castle Street and only eating Mi Goreng was a choice. But for one in four to five kiwi kids, poverty is not a choice.