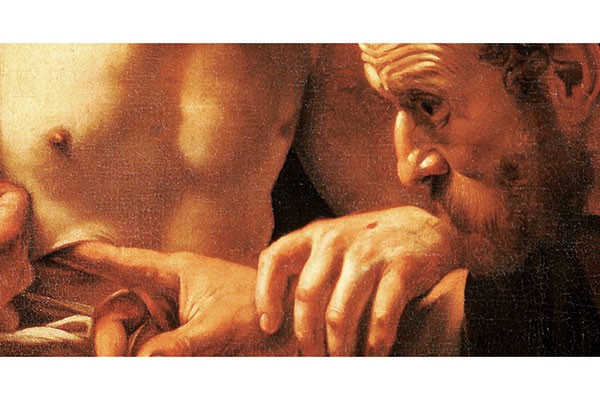 Last week I mentioned healing crystals as an example of the placebo effect, where something can make you feel better even though there is no logical reason why it should. I think crystals are beautiful and I own a few of them.  However, I don’t buy into the people who propose different “meanings” and “energies” to crystals. Isn’t it enough that they look cool?

Thousands of websites will tell you how crystals will change your mood. Agate is apparently a stone of strength and courage; it tones and strengthens the mind and body, grounding and stabilising emotions and physical energy. I don’t know what this means, but a crystal is a stone, the same as a stone on a building, and probably won’t influence your body unless somebody throws it at you very hard.

Quite often the healing qualities of crystals seem to be based on their colour and our traditional associations with it. For example, crystal healers call rose quartz the “Love Stone.” A website listing crystal meanings says: “it’s energetic hallmark is that of unconditional love that opens the heart chakra [sic].”

Its association with love and affection is probably because it is pink, the colour of our Valentines Day cards.

There are very sweet question and answer sections on the websites, like one reader who wants to know how often they should “recharge” their crystal in the moonlight. The reply says to carry the stone around close to the skin to help it hold its “charge,” so you won’t have to do the moonlight treatment so often.

The websites I found tend to promote crystal healing for a general sense of wellbeing rather than curing physical illness. For this reason I don’t feel much resentment toward the people selling and talking about crystal healing. The crystals may be calming in a way, and even if they aren’t, they look nice and can be used as ornaments. They can, however, be very expensive, perhaps because of their supposed metaphysical benefits as much as their rarity.

Crystal are beautiful, their shape can be astonishing, but they should be marvelled at as a wonder of chemistry, not magic.