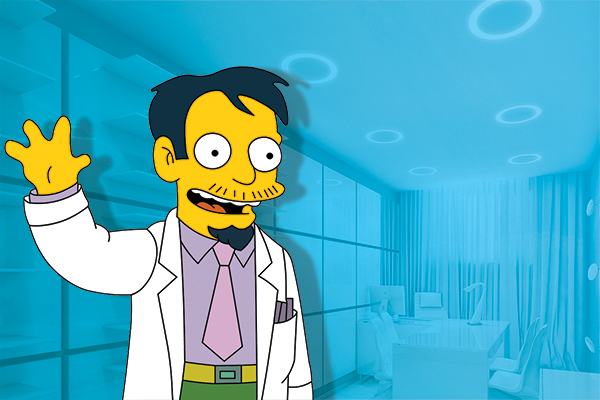 In 1964, M Poppins et al reported on the effects of sucrose on the gravitational properties of pharmaceutical products. Further studies have failed to demonstrate that a spoonful of sugar does indeed help the medicine go down, but it raises an interesting point: medical reporting can be bullshit and we’ll eat it up if it sounds good.

Take, for example, autism and vaccines. Like the makers of the Game of Thrones TV show I’m going to have to cut a very long story short, simplify some concepts and ignore some pretty crucial characters in my rendition. But here we go. In 1998 a greedy cunt with dollar signs in his eyes published some fake data claiming the MMR triple vaccine for Measles, Mumps and Rubella carried a risk of autism. He purported that separated vaccines for each would minimise the risk of autism developing for mystical doctor-y reasons and just so happened to be selling vaccines like that for a nominal fee.

He’s since been struck off, had his research officially removed from the journal that published it and features in his very own Wikipedia article that calls him a cunt [citation needed], but his legacy still lives on because it sounded so sweet. The media had a field day, politicians had a field day, celebrities had a field day, and Measles, Mumps and Rubella have had a field day ever since.

Every paediatrician, public health nurse and GP that vaccinates can tell you about the truckload of parents who won’t immunise their kids because of the risk of autism. There are also the parents that won’t have a bar of it for similarly flawed reasons, but talking about them for too long makes me mad enough to invite them all to a red wedding, so I’ll skip to the pointy end of the story: medical reporting and medical media is bad.

It’s not always for lack of trying on the reporter’s end, though often it can be. The cold reality is that medical research is uglier than the eponymous duckling, and ain’t nobody got time for uggos. Doctors don’t want to read medical articles because they’re long, boring, difficult to understand, minutiae-oriented, and require careful scrutiny and interpretation in a background of other medical articles. Given how reluctantly most medics read medical research, how on earth could it be sexy enough to star in the ODT? What can make that venerable publication has to be cut shorter than a botched circumcision and have all subtlety and nuance removed from it, and all for the sake of a witty headline.

Medical reporting, therefore, can’t really report medicine as it has to sex up something inherently unsexy. Things have to be simple, punchy, and either inspiring, outraging or gut wrenching to be worth our time. Medical features, reports and self-referential columns must therefore prioritise telling a story you’ll want to listen to. If that means the evidence behind late-stage cochlear implants is left vague, or the soundbite claiming vaccines cause autism isn’t fact-checked, or Pharmac gets portrayed negatively for refusing to subsidise a drug that doesn’t work or breaks our budget, then so be it.

Its great to see medical information and medical stories reaching the mainstream media, but always bear in mind that nothing you hear, read or see accurately represents the core of the matter. Everything that can be presented in a short and pithy frame has had to be diluted to a point that people want to read it outside of their compulsory job requirements. It would be wise to distrust any media presentation of medical information, particularly those that summarise things in a witty soundbite. In essence, a spoonful of cynicism helps the medical features go down.