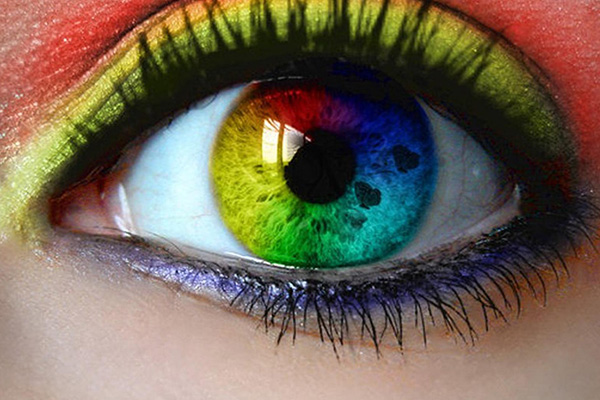 “Justice delayed is justice denied” is a legal maxim with a long and varied history. It is first found in the Mishnah dating back to the first century BCE. It was popularised by Martin Luther King Jr. in his “Letter from Birmingham Jail” and has since been used to support a range of issues. It springs to my mind as I contemplate the latest statement from the Anglican Church in Aotearoa New Zealand and Polynesia on same-gender relationships, released on 14 May. It can be found at taonga.org.nz.

I was there as Bishops, clergy and lay people debated about the lives of queer folk. I witnessed people putting their reputations on the line to argue for progress and equality. I listened as conservatives argued that all same-gender relationships were sinful and that they would leave the church if there were any institutional change. I was the only person to stand at the podium and declare myself as part of the queer community and argue how the current church stance affected my life.

I found that I had great support from many amazing people who showered me with affirmation, hugs and (most importantly) glasses of wine. I write this emotionally drained as I consider how little progress we have made and yet glad that this will not (yet) divide the church. Perhaps more significantly I feel that I have never experienced this level of homophobia in my life. Sure, everyone present was incredibly measured and “respectful” in their language, and yet some still felt that they could no longer be a part of this church if I was granted any measure of equality.

So the Anglican Church in these lands is trying to be a bit more inclusive of us queers; they even went to the extent of apologising for past injustices, and yet they are not quite at the point where they feel that they can bless our relationships. Fortunately they think they might be in a few years and are working on the policy and legislation necessary to make that step.

There is hope; I watch with invested interest.
This article first appeared in Issue 12, 2014.
Posted 4:32pm Sunday 18th May 2014 by Sir Lloyd Queerington.