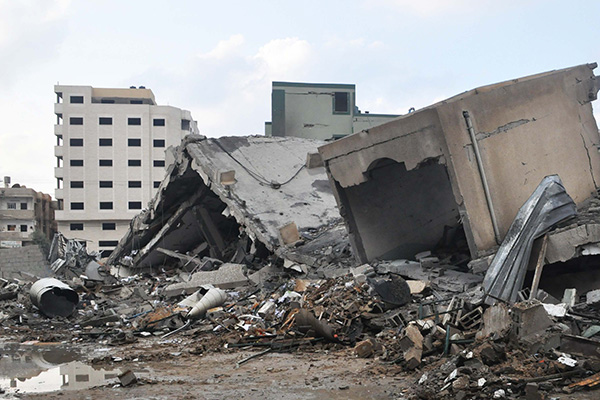 A friend of mine was recently employed to be a man in a gorilla suit. He’s supposed to be encouraging the fine people of Dunedin (not to mention the multitude of raving lunatics who wander the streets curiously free of straight jackets) to “Get Active!” with all the irritating enthusiasm of a closeted high-school PE teacher.

Now, I have nothing against gorillas, or closeted high-school PE teachers (anyone who wants to suck my one inch diamond cutter is fine by me); but what I do have a problem with is that “a man in a gorilla suit” is the best idea the professional piss-weasels at the DCC could conceive of to combat the epidemic of great-big-fat-people. Worse yet, the Green Party, co-led by great-big-fat-person Metiria Turei, want to ban junk food from schools unconditionally.

Now, I may be a syphilitic Turkish humpback, but I know a thing or two about kids: they’re reasonably stupid (not John Banks-stupid – but, hey, who is?) and they like shitty food. Schools sell pastry-covered-heart-attacks because they sell. I question just how “cheap” junk food is. The last time I went to KFC, a quarter-pack was gonna set me back $14 (but then I got asked to leave because I was “naked”). All that’s gonna happen if we ban battered Moro bars and deep-fried dog fetus from schools is that kids will reject the steamed lentils that replaces them, and go hungry. Then the schools will be even shorter of cash-monies and kids will get even stupider because, for some reason, schools need cash to teach well. And I’d rather have a generation of obese geniuses than more of these stupid fat people that you see on Campbell Live. You know the ones I’m talking about. They say they can’t afford to give their kids breakfast even though they themselves look like they’ve eaten Gerry Brownlee.