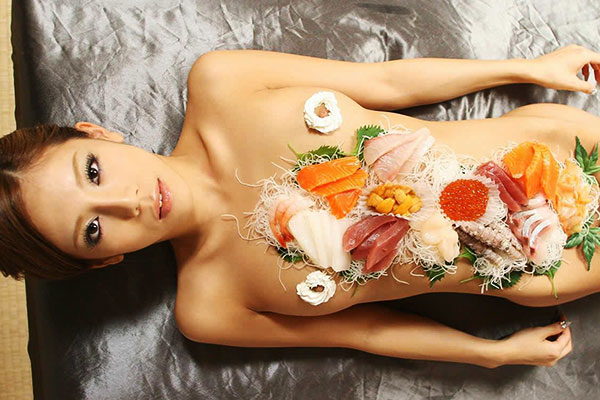 Sex at The Dinner Table | Issue 22

The Clitoris is Not a Dinosaur

The flat was empty last Friday, as my other flatmates both decided to go away for the weekend. My vagina and I were left alone for some quality time. However, after some serious sexual pondering, I started to think less about the practical and more about the theory of what it takes to pleasure a girl, and the terrible guidance of Year 9 Health class that led to five years of doing it wrong.

The clitoris is the primary means for a woman to achieve sexual pleasure, as the vagina itself has significantly fewer nerve endings. Ms Clitoris (I actually had a teacher with a very similar name in school) is located at the point where the labia (lips of the vagina) meet at the top of the vagina. Get stimulated and feel around for it. When a woman is sexually aroused, the clitoris fills with blood and the many condensed nerve endings become even more sensitive. Enough stimulation of the clitoris can result in an orgasm. Woo! For male readers, think of the clitoris as your penis’ equivalent in its capacity for sexual stimulation — that’s equality at its sexiest. Basically, if the woman’s clitoris is not getting (correctly) stimulated during sex, you’re probably not doing it right and that’s a case of being plain old misinformed. You don’t want to be like the fractional proportion of Americans who still think Mitt Romney is the fucking man, do you?

SEX AT THE DINNER TABLE