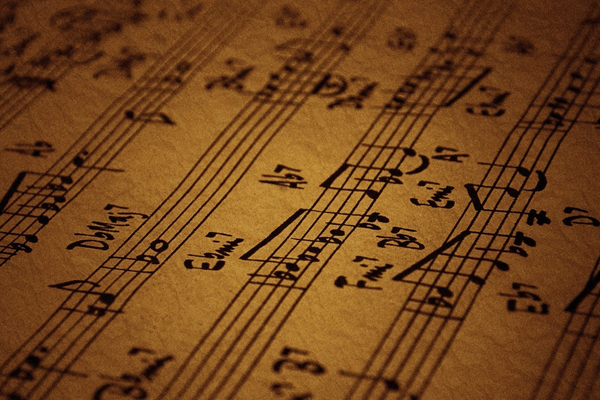 How do you write a diatribe on music?

A rant. An angry opinion. Complaints. How can you passionately be upset about anyone’s opinions on a subject that is entirely subjective, a subject that is all opinion? Upset or angry are words that should not crop up in music discussions. It’s like getting pissed that your friend likes pumpkin soup and you don’t. Don’t like it, then don’t eat it. You can be confused, or repulsed, but not offended. We all have music that we dearly love that others think is stupid at the very least.

I have something to tell you. A guilty confession of sorts: I hate P Diggs voice. He’s the singer from Shapeshifter, and his vocal tone is one of the most annoying things in music. I know its heresy in Dunedin but I would rather listen to Six60 than Diggs, and Six60 are incredibly terrible in almost every way.

We are still friends. I think.

Because music is all opinion. You would think that would be obvious but increasingly I think it needs to be said. We all may forget it at some point in our lives when we get carried away with a certain song or band, but it’s a point that cannot be escaped.

So again, how do you write a diatribe on music?

I guess the only thing to complain about in music is, people complaining about music.

I read the music section this year in Critic, and all too often I get disappointed by the content, by the subjects, by how little importance it seemed to receive from Mr Stockman. But instead of complaining, making a Facebook group, or challenging the Critic office to a duel I decided the best course of action for me to be happy with the content inside the pages was to have an influence on them myself. Put up, or shut up. So I did. I had an opinion that I wanted to be heard, so I voiced it in a positive and contributory way, and anyone could do the same.

Radio One. I seem to hear complaints constantly about how weird it is, how they never play any good music, how that Jamie Green guy is secretly really, really old. Now while that last one may be true, the first two definitely aren’t. They play and promote a huge amount of different tastes. Homebrew for example has been, and will even more in the future, be thrashed on R1. They play Odd Future. They play Hot Chip, Queens Of The Stone Age, Liam Finn. There is a metal show. There is a dnb show. I love all this music, or most of it. And I love Radio One. But that’s my opinion. I always wonder what kind of music people who complain actually want to hear on R1. Are they talking about the in vogue house banger artists of the day, Guetta, Rihanna, LMFAO, Carly Rae Jespen? Although I understand you may like this music, it already dominates most of the student area available at nighttime. Monkeybar. The Cook. Starters. Even Metro when it’s not playing the Lion King song on repeat. You can listen to them there, or even on The Edge, you don’t need to dominate the student radio with that retarded nonsense as well. Sorry, I mean in my opinion. Still aggrieved R1 won’t play “Don’t Forget Your Roots” even though you request it every minute because, you know, roots are super important obviously? Apply for a DJ position, they are a student radio station, you are a student. Be the change you want to see and all that.

So maybe you can’t write a music diatribe about complaining. But what about one of hope?

It’s New Zealand Music Month. My hope would be that everyone who doesn’t ever venture to gigs, does. You might find a new band or sound that opens a metaphorical door to a sonic love of your life, or a literal door to a new lover for the night. And at the very least you would have supported a local or New Zealand band just by showing up.

Because it’s all opinion. Except for my opinion, which is the right opinion. Obviously.