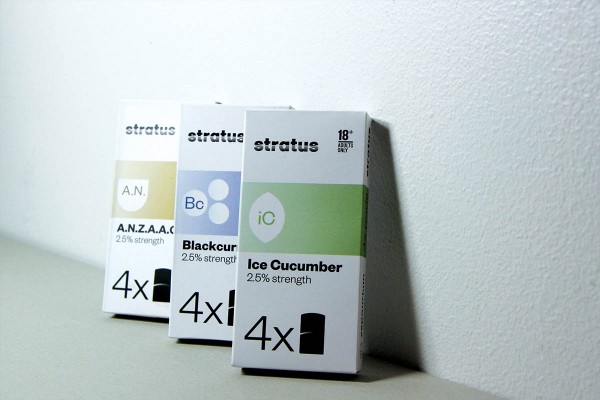 If you want an inoffensive vaping experience, then the Ice Cucumber is the flavour for you. It literally just tastes like cool air with a sweet afterbirth. Ice Cucumber is only 2.5% strength, so it doesn’t leave you with the pairing of burning lungs and self-deprecating thoughts. This flavour doesn’t taste like anything, but also tastes like so much at the same time. We threw COVID-19 caution to the wind and passed the vape around to collect the thoughts of the room.

Critic illustrator Asia noted that it tastes like those “little sandwiches at someone’s funeral”, while staff writer Sophia compared the flavour to “freshly cut grass from a lawn that’s a mile away from you”. Online content editor Andy likened it to “an unassuming mojito”, which anonymous 2020 Critic Editor agreed with, adding, “the kind you’d get cunted on because you forget you are drinking.”.

It’s more of an experience than a vape. You vape because you want to hate yourself and enjoy some nicotine while you’re at it. This flavour just doesn’t cut that. If Ice Cucumber was a person, its name would be Anna or James. It’s a mild butter chicken with a garlic naan from the food court. It’s an Ed Sheeran song. It’s just a bit too boring and safe. Vaping Ice Cucumber is how it feels to chew Five Gum that’s been in your mouth for two hours. Like it’s fine, but that’s it. Not groundbreakingground breaking or amazing, but not unpleasant. It’s a good starter, but you need to fuck it up more.

Makes you feel: Like you are enjoying a face mask, but for your lungs.

Pairs well with: Being 50 years old with a G&T in hand as you watch Mamma Mia with the gals.