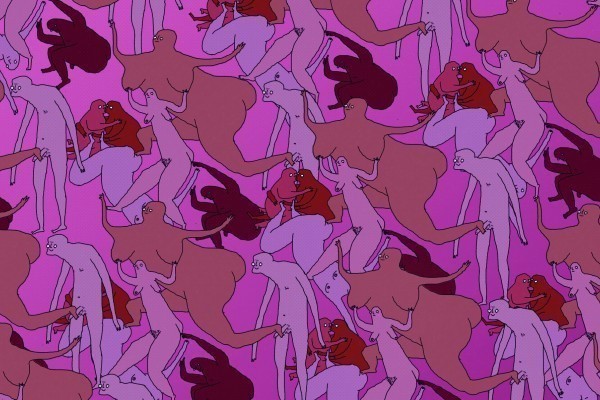 When I was at Arana the RA on my dorm floor kept a cardboard box with condoms in it attached to the wall just above eye level by his door in the hallway. I had a date one night and slyly grabbed a rubber out of the box as I was walking down the hall and quickly put it in my pocket.

Fast forward to that night, and the moment has arrived. We are naked under the sheets in the dark, and I reach into my pants pocket for the condom. I open it under the sheets and get powder all over my fingers and it smells like poultry. Confused, I turn on the light and it’s a Ramen noodle flavour packet. I didn't get laid that night.