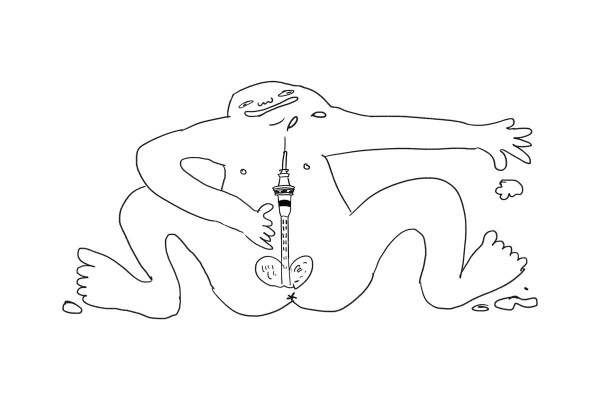 One night on the piss, Jock McClacker, a 23-year-old from Milton, loudly told his friends that Auckland was a the worst city he had ever been to. He cited a large “wankers and gays” population as the reason behind this assessment, to the agreement of his peers, none of whom had actually been to Auckland.

Stella Manning, Jock’s girlfriend of thirteen years, then told the crowd of intoxicated bogans that her sister had moved to Auckland for Uni only the year before, and was now a “total snobby cunt” – something not at all to do with genetics, but squarely the fault of the negative influence of the big city.

Jock swore right then and there that if any of his mates visited Auckland that they would be “cut off from the crew.”