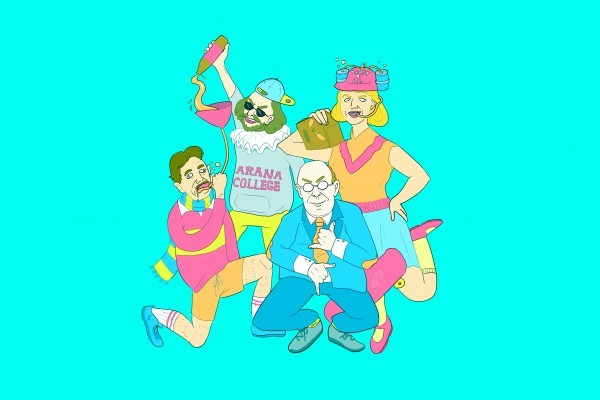 There’re times in one’s life when you just have to say "fuck it" and drink G&T in a can. For those who are experiencing the bleakness of life’s existence, just drink Gordon’s Gin and Tonic RTD 12-pack and get it over with. For me, a G&T is what I drink when I’m trying to “watch my calories,” only to drink a few cans and then smash down a chicken kebab at 2am. To be fair, a kebab is like 70% lettuce anyway. Plus, Subway is now open late, so just watch me be a skinny bitch with a 6-inch pork riblet.

Gordon’s G&T tastes like if lemonade had a child with shower water. It’s sweet, it’s bubbly and the overall urine taste is minimal. Badaboom. They’re cheaper than whatever Long White or White Rhino you were probably reaching for (on a side note, why do all the trendy drinks of 2019 have the word ‘white’ in them? Welcome to my TED talk on institutionalised racism within consumer choices).

If you’re looking for something to drink in the comfort of your living room while pretending that you’re in some ~trendy~ hipster bar, then string up the fairy lights and take a sip of this motherfucker. Sure, it’s diluted as hell and barely tastes of gin. Sure, there’s actually 213 calories per can and sure I will drink 9 cans and cry about how no one loves me. But that’s Gordon’s G&T for you, baby.