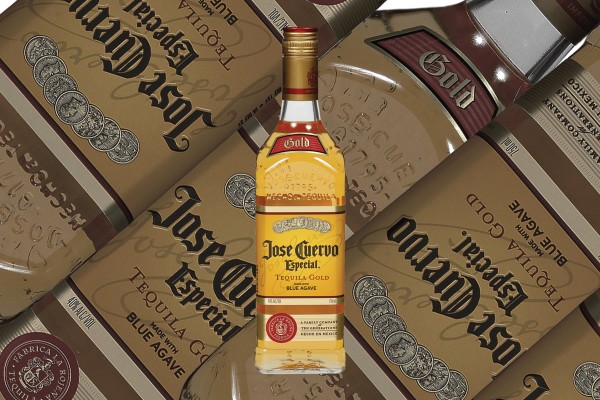 Jose Cuervo tequila will murder your family, frame you for visa fraud, shiv you and leave you to die in a Mexican prison.

Have you ever been run over by a freight truck, stomped out by a Super Rugby team in studs, shat your liver out your arsehole, or cried yourself to sleep in a cold public toilet?

Well I’ve never done three of those things, but after last weekend I think I know what they all feel like.

For some reason last Friday I was feeling particularly brave and/or stupid (definitely stupid) and felt like it would be necessary for journalistic purposes to drink an entire 750ml bottle of Señor Jose’s finest cactus-flavoured petrol.

After an early tequila-flavoured breakfast (it doesn’t go well with coffee, but is very drinkable with Earl Grey), it was downhill from there.

Being a creative chef, I also tried to mix it with tomato sauce, tobasco, salt, and a bit of fresh-ground pepper in some sort of drunken attempt to pair it with a bacon omelette. It tasted exactly the same as it did before.

Cuervo gets the shudder-and-retch reaction more consistently than any other spirit on the planet. No matter who you are, you’re always going to regret what you’ve done after taking a shot of Jose.

It tastes like what spraining both ankles feels like. Which may or may not have happened at 1am on Saturday morning and caused me to spend the rest of the night at A & E.

What I will say is it makes for a very effective painkiller, and I definitely should have been more upset about the situation than I was. The hipflask I snuck into the hospital ward with me didn’t hurt either.

Pairs well with: Violent death at the hands of bloodthirsty gunrunning cartels, screaming “woo” at the nightclub.

Tasting Notes: Orange rind, burnt sugar, black tea that has been left out for a week, over-ripe grapefruit, an overall sense of regret.