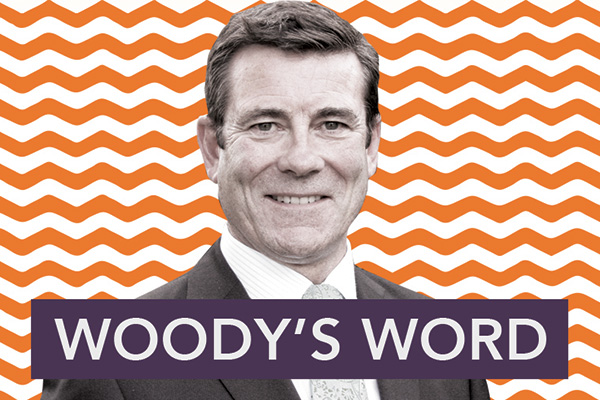 I have been a Dunedin based National MP for the past six years. I was born and schooled in the Dunedin and, after completing my OE, attended Otago University where I gained a B.Com. I am a chartered accountant and have worked in the banking sector, previously worked at Dunedin Hospital and also had senior management positions with ACC. Before entering Parliament I spent seven years as CEO of Mercy Hospital here in Dunedin. I am married with three children and I am a keen sports fan and rugby referee.

I hold three Cabinet portfolios which keep me very busy – Immigration, Police, and Workplace Relations and Safety. However, you will see me from time to time on campus so make sure you come and say hello and share your views with me or ring my office and make a time to meet.

I hope to bring you a fortnightly report of activities in Parliament. In its first session for the year the House sat for the last three weeks of February, beginning with the Prime Minister’s statement outlining the Government’s programme for the year ahead.

Our programme centres around four key priorities. 1. Responsibly managing the government’s books so taxes are spent wisely on the services New Zealanders need, our country isn’t burdened by high debt and interest rates are kept lower for longer. 2. Building a more competitive and productive economy to create more jobs, lift incomes, and provide more opportunities for young people. 3. Delivering better public services so we provide better education and upskill our workforce.
4. Support the rebuilding of Christchurch.

In a major announcement in late February, the PM outlined in Parliament the Government’s decision to deploy a non-combat military training mission of 143 personnel to Iraq to help the international coalition against the Islamic State of Iraq and the Levant (ISIL). This is part of our overall contribution to the international coalition of around 62 countries that are helping in various ways to combat this brutal and inhumane group.

New Zealand is a country that stands up for its values. We stand up for what’s right. We believe we have to do our bit to fight this group, whose distressing methods deserve the strongest condemnation.

March began with the Government announcing that MP salary increases will be tied to those of the wider public sector. This follows the Remuneration Authority decision to increase MPs’ remuneration by about 3.5 percent, an increase that was neither necessary nor justified at a time when inflation is at 0.8 per cent. This week I will introduce legislation to reverse the Authority’s decision and make changes linking future pay increase to the average increase for the public sector.
This article first appeared in Issue 4, 2015.
Posted 2:32pm Sunday 15th March 2015 by Michael Woodhouse.