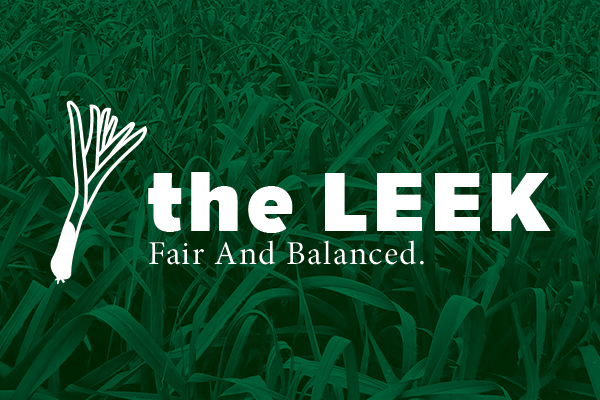 Following the graduation ceremony at Dunedin’s Town Hall this weekend, the University of Otago has officially rescinded the degrees awarded to a number of graduands of Arts and Commerce.

The graduation ceremony, while by no means intended to be a completely staid event throughout, has long excluded the age-old tradition wherein students fling their caps up into the air at the conclusion of the ceremony. Though it is widely acknowledged that graduation is an occasion for excitement and celebration, in the past students have been urged to go and open a bottle of wine or six rather than hurling their headwear around.

During this particular ceremony, a total of 47 students chose to revolt against a policy that they viewed as “unfair” and “ridiculous,” throwing their caps into the air at what they felt was an appropriate time.

Unfortunately for these well-meaning students, what started as a simple act of jubilant defiance has now ended in tears and heartbreak. Shortly after the outburst, University officials declared that the degrees these students had been handed just moments before would be made null and void, explaining that this type of behavior “just cannot be tolerated.” This was deemed to be the necessary course of action, given that these students “probably wouldn’t even notice” if they were instead expelled or suspended from Otago.

When asked why they decided to go against orders and throw their caps anyway, one distraught young lady involved in the incident told Critic that “it looked like fun in the movies,” while a couple of lads had hoped that it would “catch on” with others around them if they did it first.

The long-standing tradition of cap throwing at graduation can be traced back to 1912, when upperclassmen at the United States Naval Academy in Annapolis, Maryland, were being appointed as officers. With this new rank, the caps that they once wore as sailors would be replaced with officers’ hats, so they tossed their old caps into the air to show that they no longer needed them. Since that momentous day, this symbolic ritual has spread worldwide and been handed down from generation to generation.

A spokesperson from the Graduation Office attempted to explain why the stifling ban exists. “When you see it in the movies, it’s all well and good. But they don’t show what comes after that moment. No one ever thinks about the aftermath.” Indeed, the mad scramble to get your hat back when it lands (or even taking an errant cap corner to the eye) is a much less enchanting scenario than the image of hundreds of tasseled black squares sailing into an azure sky, but seriously – fuck it.