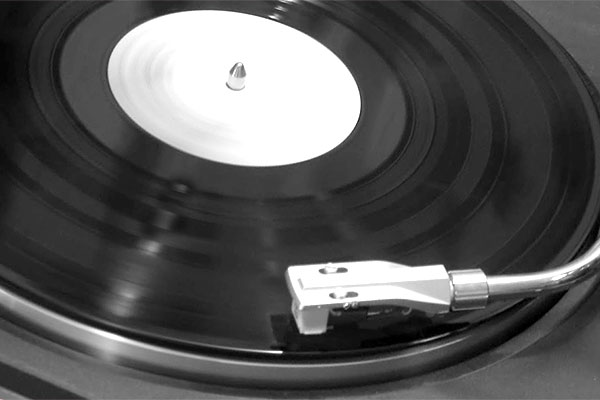 Sound of the Cinema

Music and movies are a great pair — some might even say they go together like cocaine and waffles. While film scores and musicals are the most obvious spawn of this relationship, I’d like to turn your attention towards the technique referred to in industry-speak as “needle dropping”: when a score is interrupted with popular music.

Because I’m in a generous mood, I’ve compiled a list of what I personally believe to be the 5 Greatest Contemporary Needle Drops in Cinema. Essentially, these are songs that are perfectly matched to movie scenes. There are hundreds of fantastic music moments in film, and this modern selection is merely the tip of the iceberg.

A few rules I followed while compiling the list were: all songs had to be established before the movie, no Oscar-winning songs, and nothing by Celine Dion. Let’s go…

Zack Snyder’s graphic-novel adaptation boasts one of the greatest credit sequences of all time. Over the course of the three-minute song we witness pivotal events in American history: JFK is shot, nukes are stockpiled, wars are fought and protested, heroes live and die. It’s history disguised as art, and as poignant as it is beautiful.

Stealers Wheel, “Stuck in the Middle With You”, in Reservoir Dogs (1992)

Reservoir Dogs introduced the world to Tarantino and his aesthetic of stylised violence. Set to the upbeat, country-tinged “Stuck in the Middle With You”, the film’s infamous “ear cutting” scene will forever be imbedded into our cultural consciousness.

Come on, you know you loved this scene. Everything is over-the-top and oh so cheesy, but the Hall & Oates classic perfectly captures the romantic conquest. From the Han Solo reflection to the choreographed dance to the animated bird, it’s all one big ridiculously happy sequence.

This is perhaps the single greatest musical moment in film, and proves that music really does have the power to heal all wounds. Never before in the history of cinema has a director so perfectly captured a mood of redemption, forgiveness, and progress. Sure, it’s a little sentimental and sappy, but even the most cold-hearted cynic can’t help but sing along to Elton John’s piano ballad.