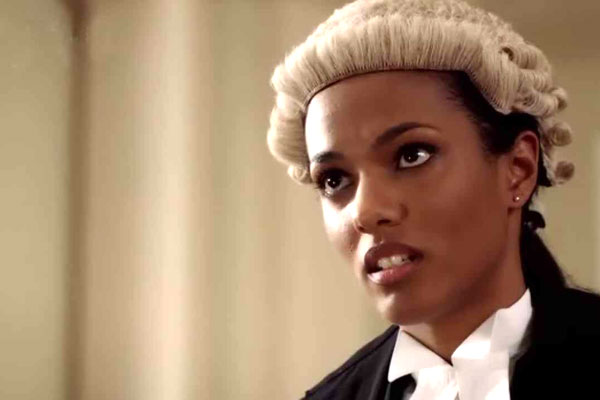 Student drinking habits have again been in the glare of the media. Otago University’s Psychology Department recently released groundbreaking research, revealing previously unknown truths about the detrimental effects of getting OTP. The findings showed that students’ cognitive functioning was affected the day after a binge, with them finding it hard to concentrate on their studies. Even more insightful was the discovery that they felt tired, and even sometimes sick, after a night on the booze.

I did not need to conduct a research experiment to learn that excessive alcohol consumption also causes people to do dumb shit. Unsurprisingly, then, each weekend a number of students are arrested for alcohol-related offences. Such acts fall primarily into two categories:

You can be arrested under section 3 of the Summary Offences Act if in, or in view of, a public place you act in a way that is likely to cause violence against people or property. This includes favourite scarfie pastimes such as throwing bottles and running over cars.

Someone commits an act of offensive behaviour if in, or within view of, a public place, they behave in a disorderly or offensive manner. This usually involves using words likely to insult or offend. In determining this, a police officer will have regard to the circumstances in which they were used. A defence is available to those who can prove they had reasonable grounds to believe the person or people would not have been offended.

Similarly, it is a defence to “excreting in a public place” if you show reasonable grounds for believing you would not have been seen. If you get your willy out on George Street this one isn’t going to work wonders for you unfortunately, but you might be okay to cack yourself behind the Cook on the way home.

Acts of damage are also a favourite. Guys often commit rogue acts of wilful damage when peeled. Favourites include kicking off wing mirrors, defacing trees, and damaging signs and letterboxes. Campus Cop Max Holt put this down to “angry boys”, although I am not sure he was referring to Nathan off the TV series. Nathan on the rage may perhaps engage in acts of sorts, but you should not aspire to be like Nathan.