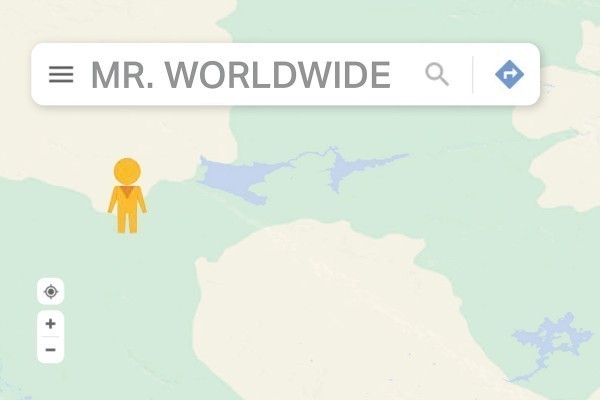 This week, we have an image supplied by a Mr. Blanford, who said “sorry for the poor quality, I took this photo on the piss five years ago”. We got last issue’s submission correct, after about a month of crying about how hard it was. Shar was indeed at Ki Monastery, Lahaul and Spiti district, India. 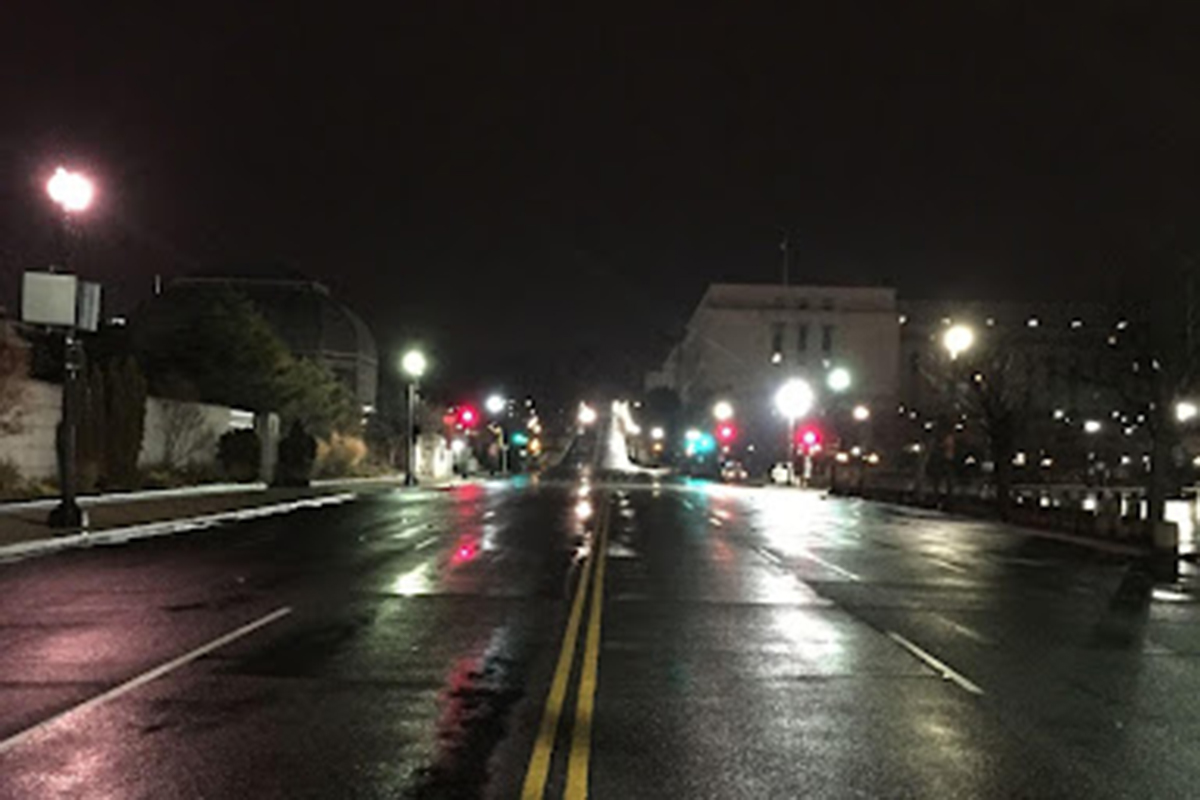 Ok this one is going to be very tricky. It’s very dark. But I’m fairly certain it’s D.C., or at least the US. The road, its markings, the fact it has multiple lanes, and a car parked on the right side all scream “America”. The flagpole also makes me think of the US. I can’t really make out the flag, but it definitely could be an American flag, and Americans do love their flags. I’m going to go forward assuming this is the US.

The building on the right is a neoclassical building, with what looks like a marble facade (unless it’s real marble but that seems unlikely). There’s only one city in the US famous for being absolutely full of large neoclassical buildings like this one: Washington D.C. I’ve realised why my gut told me D.C. at the start and I’m getting much more confident in that gut feeling. 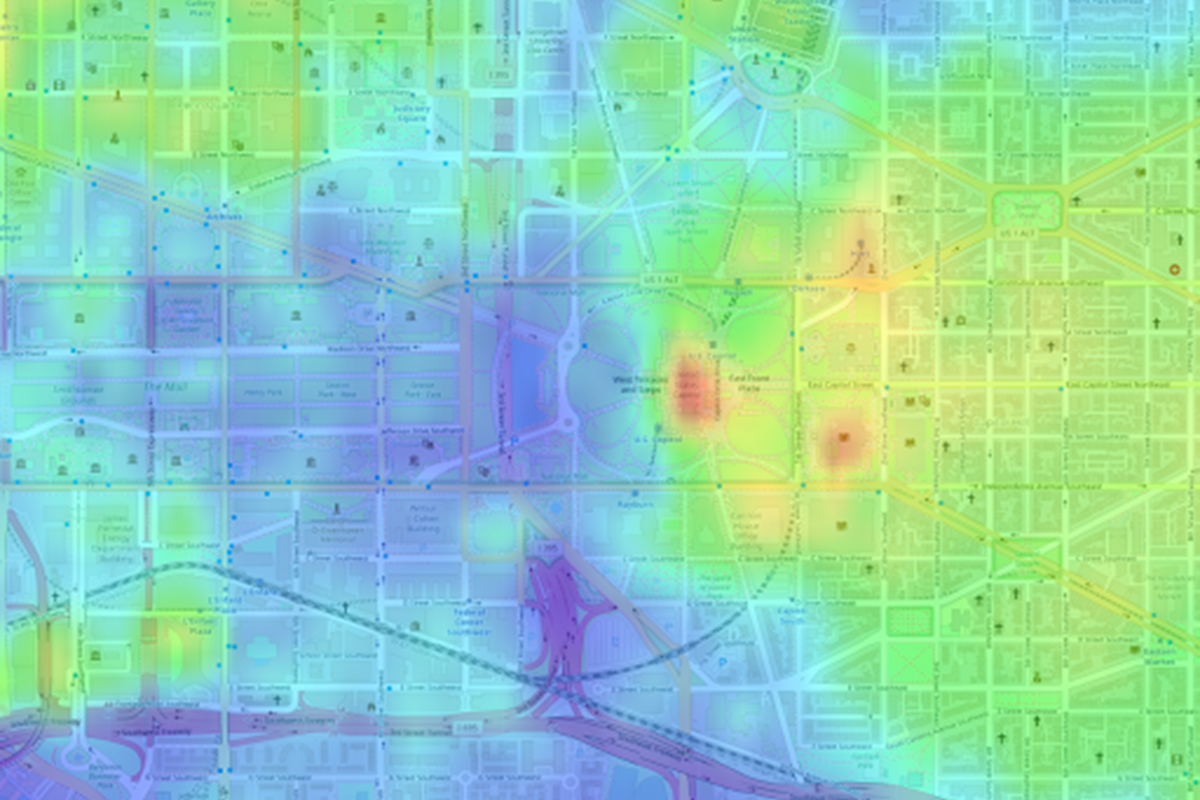 The building on the left is confusing me but it might be the key to this whole operation. It’s dark, so it’s hard to make out, but the shape almost looks like a glass house or something? A really big one? I can’t tell if the actual building material is glass or concrete or literally anything else though, it’s too dark. The roof shape is interesting. Let’s look into that. Okay, I spent literally 40 minutes looking at architectural roof information trying to find a word for that kind of roof, but no luck. There’s a lot of trees and greenery nearby, and the wall next to the building gives the vibes of something quite important, maybe a governmental building, even if it is a weird roof.

I’ve scanned this image for any posters, street names, or anything else that could help me but I’m starting to get stuck. Assuming it’s D.C., the last thing I want to do is rely on the road and have to click around street view for hours. Let’s think. Towards the background of the image, you can tell it starts inclining pretty steeply. At first I thought this was an on-ramp to a highway or something, but I’m starting to think we’re looking at a hill. Let’s pull out an elevation map of Washington D.C. Ah, sweet, okay, there’s only one central hill in D.C., and that’s Capitol Hill, home of all the big famous government buildings. That looks promising.

Bang, gotcha. After clicking around street view of Capitol Hill, I quickly came across the United States Botanic Garden, and the street view revealed a giant glass house that, while it definitely looks different in the daytime, has an undeniably similar roof to the one in the left of the photo. The building across the road from it, the Rayburn House Office Building, has the exact neoclassical style I’m looking for. And lo and behold; right behind these buildings is the Capitol building. Would’ve been nice to have that in the original photo. Thanks for nothing, Blanford, but I got you in the end.

Final answer: Independence Ave SW outside the U.S. Botanic Garden, Washington D.C., USA. Took me about three hours, but if it were daytime, would’ve taken seconds.