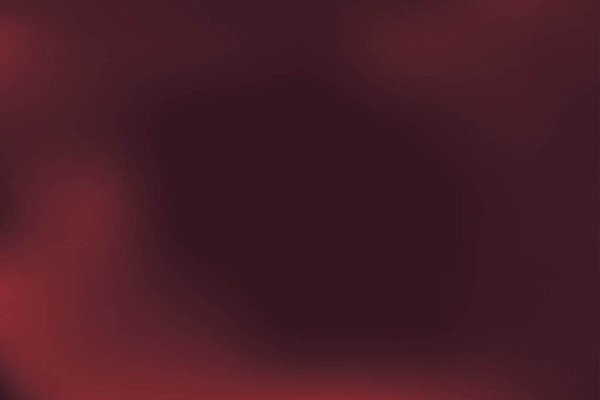 Craft brewers are doing more and more weird shit these days. Every day in Wellington some hipster finds some new crap to put in a beer that makes it taste terrible, so they can call it a 'sour' and convince other punishing hipsters to waste money on it.

Apparently, some craft brewers these days are even experimenting with making beer out of grapes.

One such brewery is Villa Maria, based out of Gizzy, which makes a brilliant grape red ale called ‘The Shiraz’.

Taste wise, it's pretty weird, but after trying craft beers in the past I suppose it makes sense. It kinda tasted like VB but it was purple for whatever reason. I dunno, craft beer things I guess. It actually probably tasted more like that stuff you find in goons, a really confusing palette in general.

The big takeaway from the experience for me is how fucked up it gets you. At 13.5% these craft brewers really wanna create chaos in the world, and they're going about it the right way. After just one bottle, I was in a near comatose state pumping the song Rock Lobster outside the local church, or so the police report says.

Pretty confusing experience all around. It’s strong, like all craft beer should be, but the lack of carbonation was a real drawback, and overall, it was just kinda gross. And, like all craft beers, it turns you into a pompous twat, like a liberal Mike Hosking.

Overall, grape beer is a no. Stick to beer beer.

Tasting Notes: Like a goon, or a yucky Ribena.