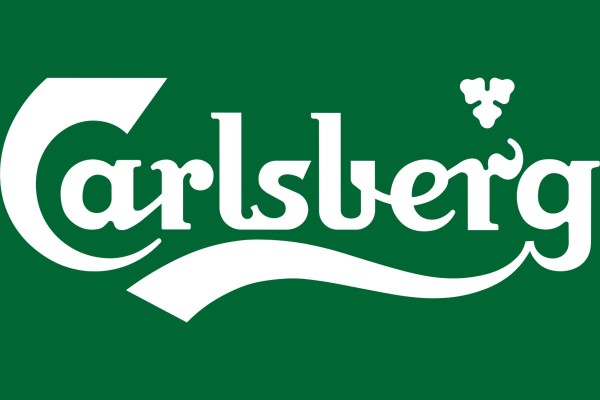 They say the Devil's greatest trick was to brew shit beer and put it in green bottles, then charge waaaaay too much for it. This trick has led to the rise of awful beers like Stella and Heineken. This simply cannot do, so I went searching for the impossible. I went looking for a good tasting green bottle beer.

Carlsberg. You absolute fucking ripper. $19 for 12. I could barely believe my fucking eyes when I saw the price. For a green bottle beer to finally look itself in the mirror and realise it’s not Anna Kendrick’s bath water, that takes guts. Kudos.

I couldn't help but think, however, at this price I was still overpaying because well, green bottle beer is garbage. But I was wrong. It was drinkable. If I was feeling generous, I would actually describe the taste as ‘decent’.

But I do have a problem with its advertising. ‘Probably’ doesn't really cut it with me. If you’re going to make a big fuckoff call, do it properly at least. Probably is just a cop out.

All of these statements are ‘probably’ true, but who's going to listen. Either have the balls to say you’re the best beer in the world, or just say something like ‘this beer is ok’.

Ok is fine. But for a beer in a green bottle. Ok is excellent.