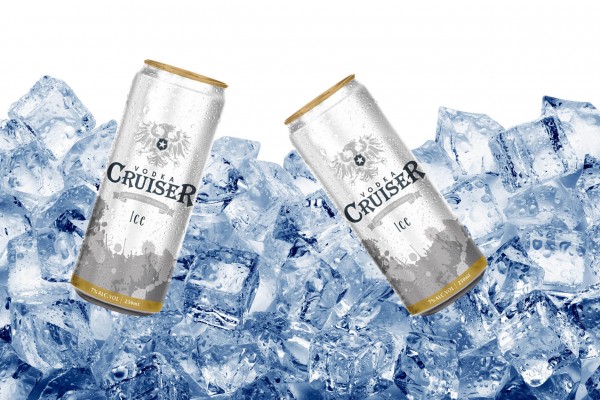 It’s like the lemonade you buy from a stand on your street corner: you know it’s kind of shitty, but you’ve heard the kid has a learning disability and he’s fundraising to go on a school snowboarding trip. It’s relatively cheap, and why not let someone else have some fun? You will say this phrase later in your head as you’re getting fucked on a fold-out couch. Cruisers don’t get you so fucked that you forget to use a condom, but you will forget the lube.

One thing I will say: it’s drinkable. Because it tastes like nothing, much like the empty void inside of you. You can drink as many as you want and never get super wasted, but the people who drink vodka ice will probably only drink four cans. It’s because that’s all they can fit in their high-school bag as they go party in the basement of some bitch called Rebecca. She will give your boyfriend a hand job later on and blame it on the cruisers. Don’t trust her, she’s had her eye on him for months.

I’ve had my suspicions for years that Cruisers are secretly just adding water to bulk up their cans. Like c’mon, it’s called Vodka Ice. You know what ice is made from? Fucking water. Don’t @ me on this. If you want to make a drink lemonade flavoured, just call it lemonade flavoured. Ice is a poor man’s game. Hell is empty and all the late stage capitalists are here.

On a final note, I imagine Elon Musk drinks Vodka Cruiser Ice. Do what you want with that information.

Froth Level: Is there anything ever much to froth about? Life is meaningless and fleeting