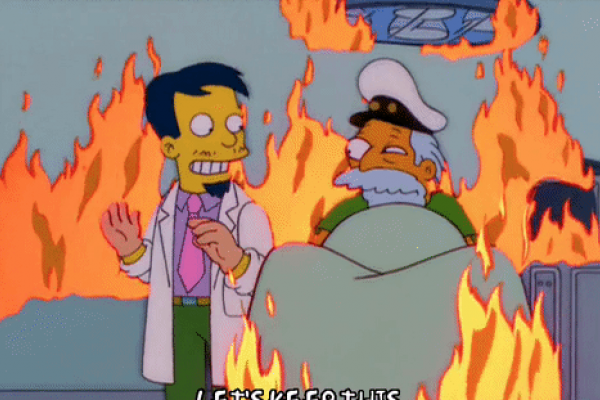 Dr Nick | Climate Change, and What You Can Do to Help

The world’s climate is changing. “Once in 100 years” storms now seem to be happening yearly. Flooding is becoming increasingly common. Ski conditions are a shell of what they once were. Climate change is here. While the conversation used to be about how to prevent it, the question now is how to mitigate it.

Here’s a quick run-down of how it works. Certain gases, produced through fossil fuel use and agriculture, accumulate in the atmosphere. The main culprits are carbon dioxide and methane, but there are others as well. These gases are known as “greenhouse gases,” and they insulate the planet. However, unlike for your flat, insulation is not a good thing for the planet. Greenhouse gases cause the world to retain heat, and, on average, warm up. This is where it gets more complicated. The planet contains a variety of complex weather and water current systems which ‘distribute’ the heat and weather around the globe. These systems are why New Zealand has such a mild climate, whereas continental Europe has more extreme temperatures, despite some parts being as close to the equator as we are. The extra heat in the atmosphere is interfering with these weather and water current systems, which is changing where the heat gets distributed. Simply put, this leads to more extreme weather; hotter, drier summers, stormier winters, and warmer temperatures on average.

The warmer our planet gets, the harder it becomes to soften the blow, or prevent further warming. The world’s climate is finely balanced, and the more it’s pushed, the more likely it is to completely topple over into chaos.

Fortunately, doom and gloom is not guaranteed. There are ways to reduce the impact of climate change, and reduce the amount of greenhouse gases that your lifestyle creates. Here are some: