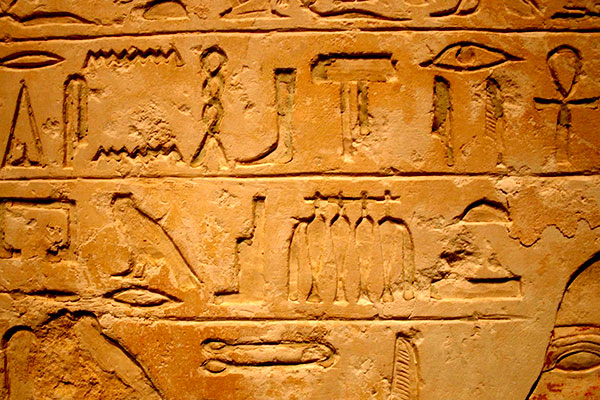 Today we focus less on the “historical” side of the column and more on the “lesser-known/interesting” side. Christophe Rocancourt, still alive today, is a real-life gentleman thief. He spent most of the last 40 years swindling rich Americans out of their riches.

Rocancourt was born in France, the son of a drunken layabout and a prostitute. At age five he was handed over to an orphanage, where he spent most of his childhood. In his late teens, Rocancourt ran away to seek his fortune in Paris. It didn’t take him long to find it.

By faking the deed to a property then “selling” the property he didn’t own, Rocancourt netted himself a cool US$1.4 million. This was his first major con in what was to be a life of impressive conmanship. Having thus lined his pockets, he traveled to Los Angeles in search of further fruit ripe for the pluckin’. Over the next 20-odd years, Rocancourt lived a double-life of crime and subterfuge, a deadly game of shadows, smoke and mirrors, cloak and daggers — you get the idea. By presenting himself as a movie producer, venture capitalist or former boxing champion, Rocancourt persuaded many of LA’s rich and famous to invest in his baffling schemes. Although unverified, he estimated to Dateline NBC that these cons made him at least US$40 million. Not too shabby at all.

As well as shamelessly fleecing the rich and famous, Rocancourt fully immersed himself in their lifestyle. He married Playboy model Pia Reyes, with whom he had a son named Zeus. While still married he lived for six months with a different Playboy model, Rhonda Rydell, who was unaware of the marriage. For a while he even lived with Mickey Rourke (not a Playboy model). When he returned to Paris after his marriage fell through, he took up with Sonia Rolland, a former Miss France.

But things weren’t all Playboy models and casual millions. Rocancourt has faced a string of legal battles since the late 90s. In 2002 he pleaded guilty to charges of theft, grand larceny, smuggling, bribery, and fraud. He was fined $9 million and sentenced to 5 years’ imprisonment. In case you’re running the numbers and thinking that this seems a reasonable price for 40 mil and roughly 20 years of living the high-life, I should stress that the 40 mil was an unsubstantiated claim, and that these days everyone thinks this guy is a dick. Don’t do it man, it’s not worth it. Also, don’t do drugs.
This article first appeared in Issue 22, 2012.
Posted 5:17pm Sunday 2nd September 2012 by Toby Newberry.