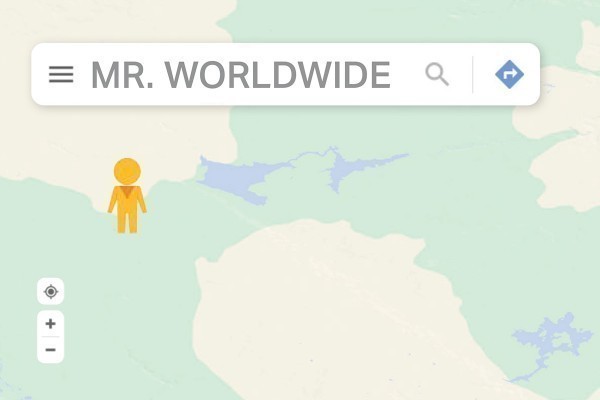 This week we have an image supplied by Jeremy. We were spot on with last week’s location, though it required an extraordinary stroke of luck; A was at the former site of Pizzahub, in Melbourne.

First Thoughts: This looks very Eastern European: everything from the roofing to the hookah shop.

I think the key to this will be the bank on the right side, at least to help narrow down the country. However, a quick search for ‘bank amor’ proved to be very useless. I don’t think that is even the correct title, or it might just be an ATM. That was a good waste of the first ten minutes, spent trying different variations of amar, amor, and amom. Hmm, back to the drawing board.

What’s this Hostel for Me? Could be a chain hostel, but let's take a look. However, a lucky Google search found that Hostel for Me is in Sarajevo in Bosnia and Herzegovina and not a chain. Obviously, I’m not the usual author of this column who is opposed to Googles. But, to my vindication, the guess of Eastern Europe was right on the money. Let's take a deep dive into the streets of Sarajevo.

The hostel is located in old town Bascarsija which narrows down the search a wee bit. Taking a closer look at the photo, I can see mountains in the background. Unfortunately, the entire town is surrounded by mountains, which does not narrow it down at all. The hard consonants of v, j, u, and accent marks over the top of them across the winding street gave me an awful headache and although I can’t prove it, I think it made my Covid worse. I’m taking a break.

Upon the next inspection, with full mental clarity, the blue building looks like the top of a mosque, especially with the minaret barely in shot of the frame. Let’s look at where the mosques are. Okay, there are two mosques very close to each other, so this seems very promising. Between the mosques, there is a place named ‘hookah bar’. While this was not the hookah bar in the photo, it was only a block away.

It was a quick street view click to realise I was at the exact intersection on the corner of Trgovke and Sarači. See, told you this town was filled with hard consonants.

Final Answer: Trgovke and Sarači near the Official Tourist Information Centre. This took almost 2 hours and around 45% off my Covid mental bandwidth.