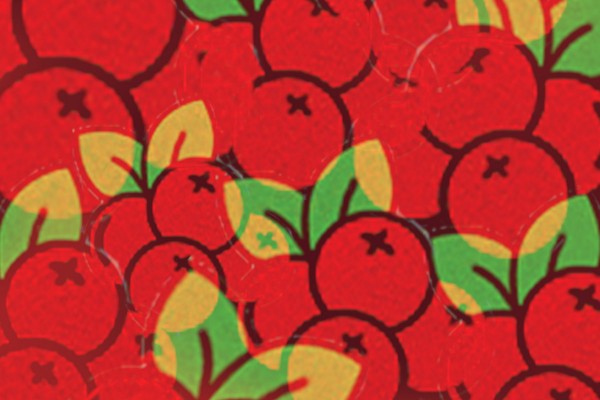 New drink on the block might be the shit, literally

Clarification: Fizzliss have got a new recipe coming out soon but we don't think the following story should deter you from drinking their (delicious) original recipe in moderation.

Fizzliss have apologised after their apple and cranberry flavoured RTD caused multiple incidences of loose bowels among consumers.

The apology from Fizzliss was posted to UoO Meaningful Confessions on Tuesday night after a previous post, warning about the symptoms of overconsumption of the drink, was removed from the page.

The initial post was entitled “Fizzliss Shit Show”. “They might be a fucking yummy Ribena throwback but these flat drinks will make you shit yourself,” the original poster stated. “By the end of the box I was not okay … I counted 9 shits that night and 2 the next morning.”

A student told Radio One that they “only just made it to the toilet in time.”

Another student said: “I woke up the next morning with a very upset stomach and didn’t understand why, as that’s not what happens when I have a hangover. Anyway, I had this feeling for a whole day, and I couldn’t stop going to the bathroom.”

Her friend added “all my mates were basically shitting themselves for at least an hour and all of them had been drinking the Fizzliss drinks.”

Fizzliss’s apology on the Meaningful Confession page stated that “if you're having over the recommended servings (which everyone in Dunedin does) then that is a heap of fruit juice in one sitting which is naturally going to go right through you.” The Fizzliss RTD recipe contained large amounts of apple juice concentrate which consumed in large quantities can cause intestinal discomfort and stools to become watery. A Fizzliss spokesperson also said that a new version of the apple and cranberry drink will “be in stores shortly”, along with a new pineapple and passionfruit flavour.

When approached for a comment by Radio One, the spokesperson for Fizzliss was apologetic. The recipe has since been changed and they hope the whole thing will “blow over”. “If you decide to still go ahead [with the story] then please be nice as we have already had so much stick,” a spokesperson for Fizzliss said. “Just harsh, as we are only university students and have put so much into this to have it all ruined by something easily fixable! We still want to go ahead with everything and still see so much potential!”

The four ingredient Fizzliss was meant to reduce the bloating that traditional carbonated drinks cause. Consumers should read Critic Te Arohi’s booze review of Fizzliss to understand why it may be worth the shits to consume this beautiful drink.